A Culture of Transparency 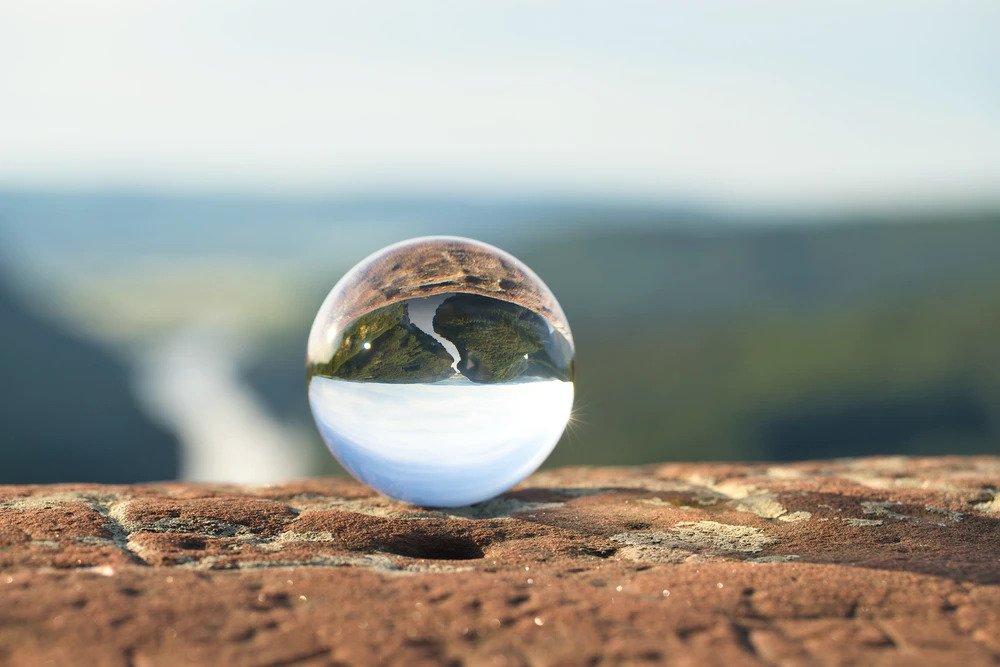 In the first two parts of this series on gig culture, we discussed the diversity of types, the difficulties in gathering data, and independent contract workers’ motivations. This post will focus on these people’s needs and the response of the economy and legislatures as follows:

As in any work, the worker expects their fair compensation for his or her efforts. For those possessing skills that are in high demand, the law of supply and demand means a higher rate of pay than jobs requiring low-level skills of entry.

The traditional response from the market side in the past was often the formation of a union. However, the workforce’s external, transient nature makes the organization of a union difficult and mindset of the worker that opposes restrictions on their hours and work rules.

The traditional political response (as in California AB5) is likewise met with hostility from the workforce since legislating regulations always result in lost jobs and the creation of work rules. Still, in many cases, the compensation is not fair and needs to be addressed. This must be made clear to both the consumer and the worker. The burden for this news should fall on both the private and public sectors. The gig platform needs to make the consumer aware of the importance of tipping and a reference frame for the consumer (like many restaurants with a tip table of percentage on the check).

Consumer evaluations and feedback is an essential component of any platform. Many platforms ask the consumer to rate the driver. This is pretty fickle, as well as subjective. On a scale of 5, many will give a driver a 3 because they feel the driver performed an acceptable job and met their expectations. Others never give a 5 because no matter the service level, they think the driver could always do better. Thus, a driver can be downgraded even though his work met expectations. Other buyers just give a 5 automatically because it is the most comfortable choice absent any thought.

Rating consistency can be improved, but there needs to be public education at every step. Consumers must understand that they are an essential component in a triangular contract (worker, platform, consumer). The platform’s input is critical here. Centralized data collection can help the government more accurately define a typical base price per mile and tip basis for all geographical locations. Transparency of that data could be used by platforms and drivers alike to serve as guidelines in setting their own hourly rates. At home, contractors also need to know what the market is paying for their various services. Again, the platform could make those numbers transparent. No government guidelines would be necessary for those instances, just the data to inform.

The market is starting to respond to compensation transparency with apps for drivers such as Work Entropy that details the independent contractor’s expenses for each available contracted gig.

Another big concern for workers is the availability of benefits. The majority of the independent workforce has another job where benefits are provided by their employer, but for many people (at an increasing rate), gigs are their only employment. Adding to the complexity is that many of those people have multiple income streams from various sources.

The obvious answer here is to make benefits flexible. Like social security that employers and employees pay into, and follow employees from job to job, so, too, could benefits payments be paid into a designated, private portfolio for the worker. Insurance companies, the unemployment and workers’ compensation agencies, and whatever other benefits the worker chooses, such as a 401K/IRA or an HCA could be included in their portfolio.

The workers would decide how much and where to put their money.

Subsequently, the platform would transfer the funds to the workers. This would add minimal costs to the platform since the worker would pick up the tab. Unemployment and workers’ compensation could be split between platform and worker. I say that because, while companies typically pay all of it, those costs are factored into the businesses’ payroll costs anyway and are then drags on any compensation to their employees, even though the employees are largely unaware of the costs.

A third concern that applies to some gig workers is safety. Obviously not a concern for at-home contract workers, it is for specific high-risk jobs like bicycle deliveries and independent landscapers.

Airtasker, an Australian-based global company is a platform for providing local labor for local services similar to Angie’s List, but more than just handyman type jobs. Temp or one-off jobs include having two men dressed as stormtroopers walk a bride down the aisle and someone in Australia flying to Texas to pick up an engagement ring.

In Australia, Airtasker has developed an unusual relationship with the New South Wales labor unions to look at how best to serve their gig workers’ needs. They came up with three things to meet those needs:

While the needs of these contract and freelance workers are attracting interest and innovation from the private sector, there is a role for government. That role is certainly not in regulation but could definitely be useful in:

The education process could be made a requirement for platforms to provide that information.

The “gig” economy is not really new but has become so widespread that it needs to be recognized as a vital economic sector. While it is different in its form, it is still merely people taking care of business. This unique form requires an updated response to the needs and aspirations of its players. Understanding the shifting paradigms of how our economy does business will produce realistic and substantive responses to contract workers’ lives and livelihoods.

Article originally published by Joe Kennedy of GeoPolEco on 8/6/2020: A Culture of Transparency