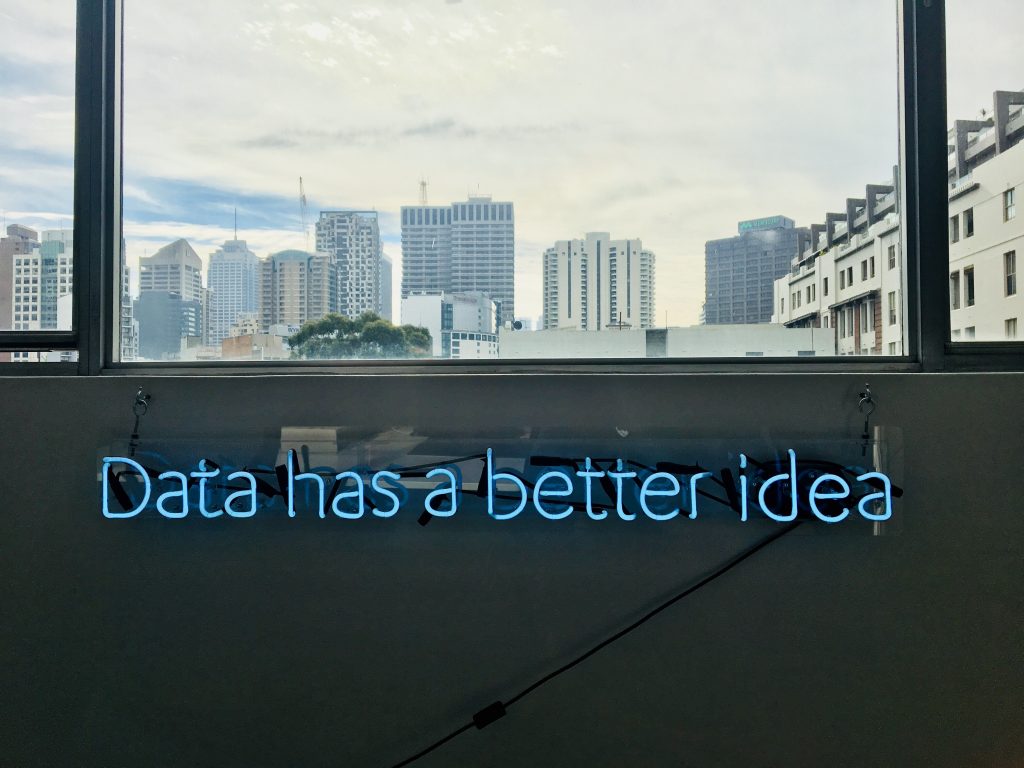 It is the Bureau of Labor Statistics mandate to monitor the U.S. labor force in terms of numbers, types, trends, and its impact on the economy (and vice versa). As recently as November 2018, the BLS still did not know how to define a “gig.” It falls in between a “job” and “work,” both of which labor economists use for exploring the labor force and for mining for statistical data.

Is someone who loses a well-paying job and now drives for Lyft part of the gig economy? How about someone who leaves a well-paying job to start his own contracting business and makes even more money augmenting or replacing various companies’ IT departments? How about a retired person who wants to supplement his retirement and works at a Lowes to increase discretionary income?

One must look at the motivation for self-employing before assigning categories. Such a diverse panoply of motivations creates obstacles to addressing the definition. For politicians and bureaucrats to enhance the workers’ experience and minimize exploration, they need clarity. Too often, legislators and regulators miss the mark because they don’t understand what motivates these people. A case in point is the recent implementation of California’s AB-5. The legislation is receiving pushback from the same workers it was intended to help as from those hiring them.

In the decade between 2005 and 2015, the number of “standard work” employed fell by 2.4 million while the “alternative” work category increased by 9.2 million. Over 100% of the net gains of that decade were numbers that include all the forms of the “gig” economy. However, a worrisome contradiction appears to be occurring in a key BLS statistic of its database. The “Current Population Survey” or CPS (the nation’s monthly labor market household survey) shows self-employed workers as a percentage of the workforce is trending downward. How can that be?

One theory is that many people who take the survey do not consider their informal employment arrangements to be “employment,” especially if it is secondary to a conventional job. Another theory could be that more people are getting conventional jobs as the economy has improved in recent years.

Inaccurate data upon which the state of employment (and unemployment) rests creates numbers that are distorted and can lead to inappropriate responses by government initiatives.

It is easy to get caught up in looking at this sector of the economy in purely numerical terms. Quantification rather than qualification can, in an instance such as this, give a false data reading. Lumping Lyft drivers and IT contractors into the same employment pool is equivalent to lumping together the agricultural and manufacturing sectors. One definition does not fit all.

An often-overlooked set of stats is the international aspect. Not all contract work in America is performed by Americans. Many businesses and individuals contract their work with gig workers in other countries.

Upwork, headquartered in Santa Clara, California, is the largest online freelancing platform in the world. It connects businesses of all sizes to freelancers, independent professionals, and agencies for all its clients’ hiring needs. From customer service to engineering and architecture, they connect businesses to talent in ways reminiscent of a temp agency but on a global scale. IT workers in Ukraine, computer programmers in India, or architects in Sao Paulo are just a click away. They are not only part of the global labor pool but are virtual immigrants since they participate in the U.S. and other economies.

Businesses post their needs on Upwork, who screens and narrows the appropriate job seekers who have bid on advertised projects. Selected workers submit a bill for the completed project to Upwork, who pays the worker on a sliding fee scale based upon the dollar amount of the contract. The business pays a 3% processing fee. Since Upwork is the hiring platform, it handles filing 1099 for the IRS (assuming the company correctly classifies the talent as an independent contractor and not an employee).

What motivates individuals to perform in a particular work environment is what dictates their expectations and needs. The types of work environments should be addressed separately and not looked upon as a monolithic population.

In the next segment of this series, we will look at motivations and the diversity within the gig economy.