Motivations of the Gig Workers 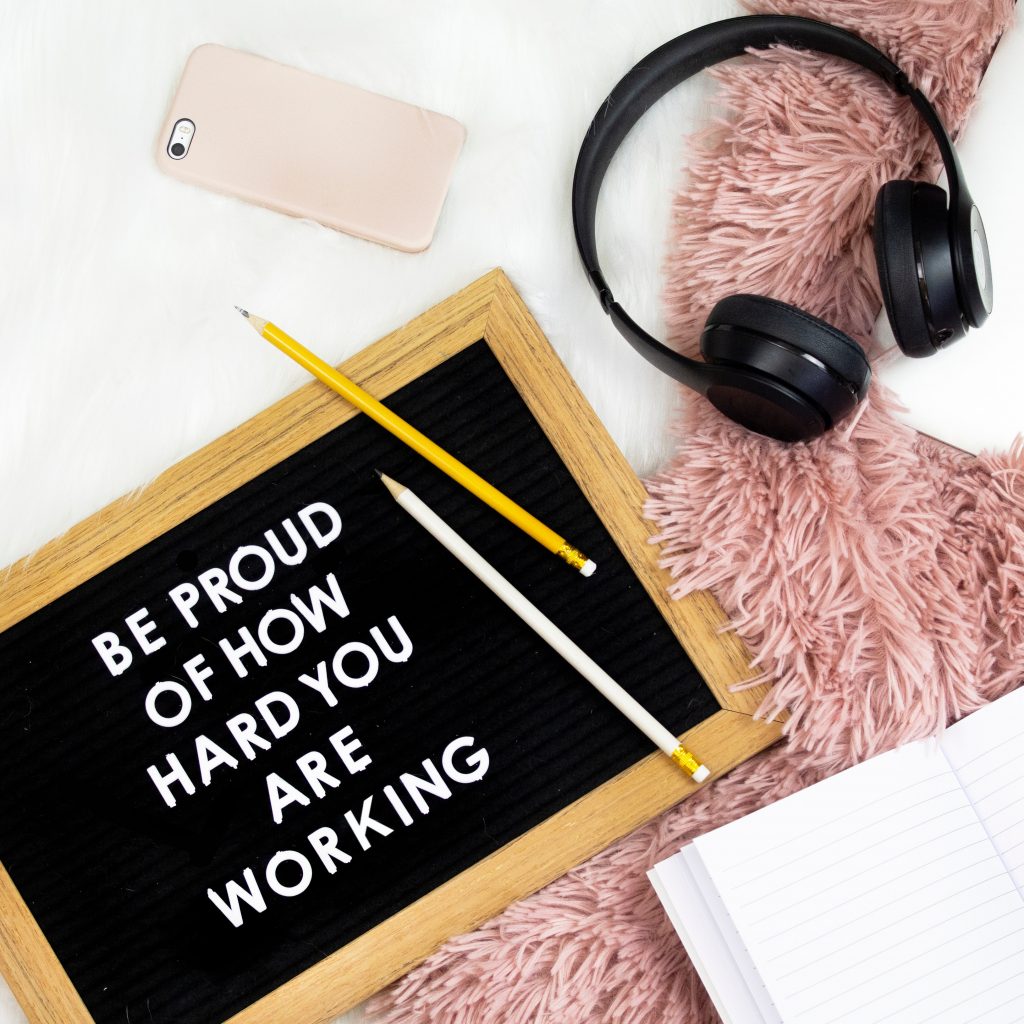 Market Watch article by Nicole Lyn Pesce looks into the latest numbers from Yelp. Yelp’s “Economic Average” report as of July 10, 2020, shows 132,580 businesses listed on Yelp were closed, down slightly from the June report of 140,000 closures. While the number closing has improved somewhat with most states partially opening back up, the number of businesses permanently closing is worsening: “Of all business closures since March 1, 55% (or 72,842 businesses) will never reopen again.”

Now those numbers are just from Yelp. That means 15,742 businesses listed on Yelp permanently closed between June 15 and July 10. Restaurants and retailers have taken the biggest hits. Pesce points out that 60% of Yelp’s 26,160 restaurant closures will never reopen. Forty-four percent of Yelp’s bars have closed permanently.

Where do the unemployed turn?

Looking past the numbers of businesses, we find they represent part of the massive number of now unemployed. Since March 1 of this year, over 44 million people have filed for unemployment. Millions of those jobs lost are gone forever. Most of those jobs are low paying, low skilled jobs that reflect the people who lost them. These are the people who have formed the backbone of the gig economy. They have often had a second or third job to supplement their income. Now many will be turning to those gigs as their primary income.

For years businesses and corporations have outsourced various managerial and sales aspects of their enterprises to talented people as contract workers. Many of these people are flourishing in the other sectors of the gig economy, making even more money than they did when they held a traditional job. This sector will continue to grow along with the rest of the gig economy since the businesses that have survived will continue to outsource work where it is cost-effective.

While the Yelp numbers are discouraging, those companies who have survived the shutdown may be bouncing back as strong job numbers for July indicate. This is good news for the gig economy as those companies will create new demand for contract workers and fill traditional jobs.

It’s not all bad. Who’s thriving?

Another positive sign is that online shopping (another exploding segment of retail) for everything from clothing to groceries grew during the shutdown and may now be a permanent and enlarging segment of the retail sector. This will be a growth area for the gig transportation sector at the final leg of distribution.

The construction industry appears to have hit a bump in the road in April but is on track to being a major employer for the rest of the year.

All three of these significant components of the gig economy (transportation, at-home contract workers, and itinerant construction workers) appear to be in a healthy growth cycle.

Why is it worth the hustle?

To understand the people who are needed to fill the contract workforce’s future, we must look at what motivates these people.

Professor Paul Oyer, a labor economist at the Stanford Graduate School of Business, has researched the gig life and made some interesting observations:

Flexibility, at what risk?

Essentially, there are no safety nets for these workers if they should suddenly find themselves in a position to no longer perform their jobs. There is no health insurance for themselves or their families, no 401K’s with matching funds from employers, and even unemployment insurance can be absent given that they cannot contribute to it. Legislation like the CARES act is trying to address this, but not all states have the infrastructure to handle this efficiently.

A not surprising finding that Professor Oyer uncovered is that job postings on the platform, as mentioned earlier, Upwork, the world’s largest online freelancing platform, are in the United States’ most affluent zip codes (36% higher than the national average). The independent workers being hired off the platform are from likewise affluent zip codes (15% above the U.S. average).

What would also be intuitive is to assume those zip codes are more urban than rural. That might change since the flexibility and independence motivations play out just as well in rural areas, particularly the technology, work from home sector jobs. As mentioned in an earlier blog, Upwork gets contracts for tech workers in poor countries for wealthy Americans and others.

So the incentive to enter into contract labor is strong for both buyers and sellers. Intermediaries such as Upwork represent a growth industry. As more people come into the gig economy, there are emerging opportunities for a new benefits sector aimed at contract workers. Government agencies need to factor into legislation the needs and obligations of both the sellers and buyers of contract labor and intermediaries. Labor economics is changing rapidly as increasing workers’ numbers shift from considering gig work as supplementary or temporary to their primary and permanent source of income.

In the final article of this series, we explore how we need a culture of transparency to adequately meet the needs of the gig workers.

Article originally published by Joe Kennedy of GeoPolEco on 7/30/2020: Motivations of the Gig Workers